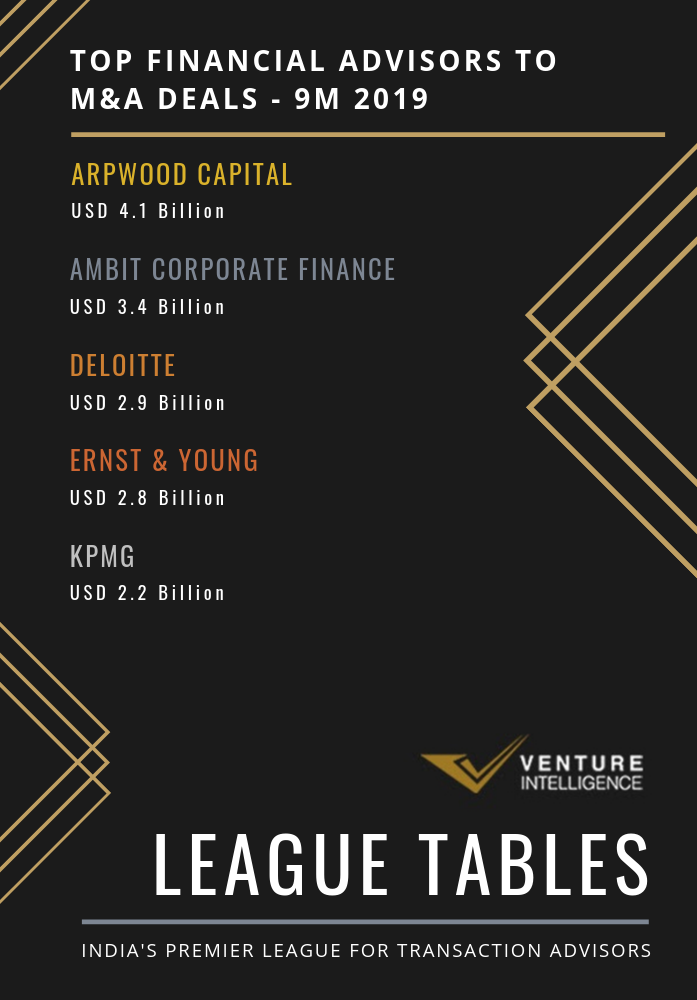 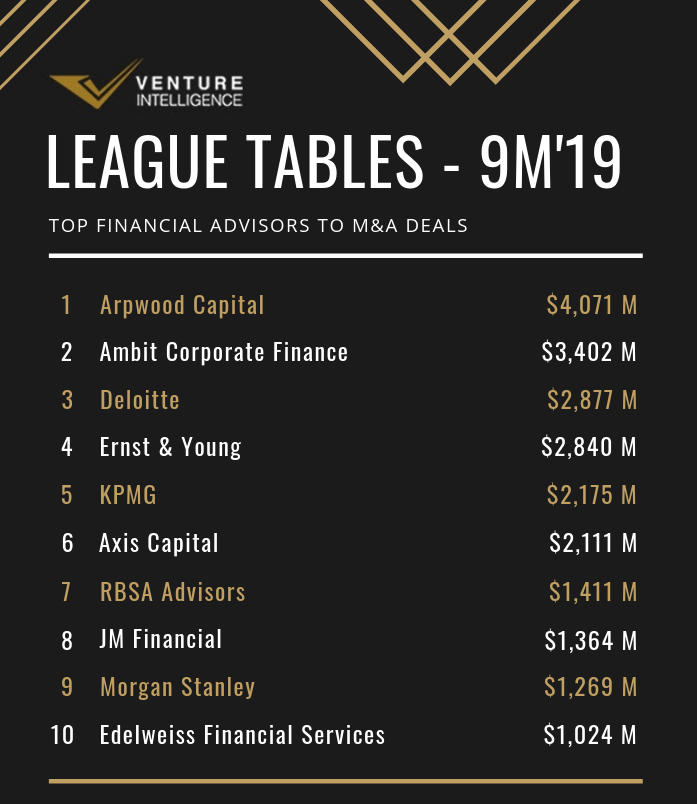 The full league table can be viewed online at https://www.ventureintelligence.com/leagues.php. 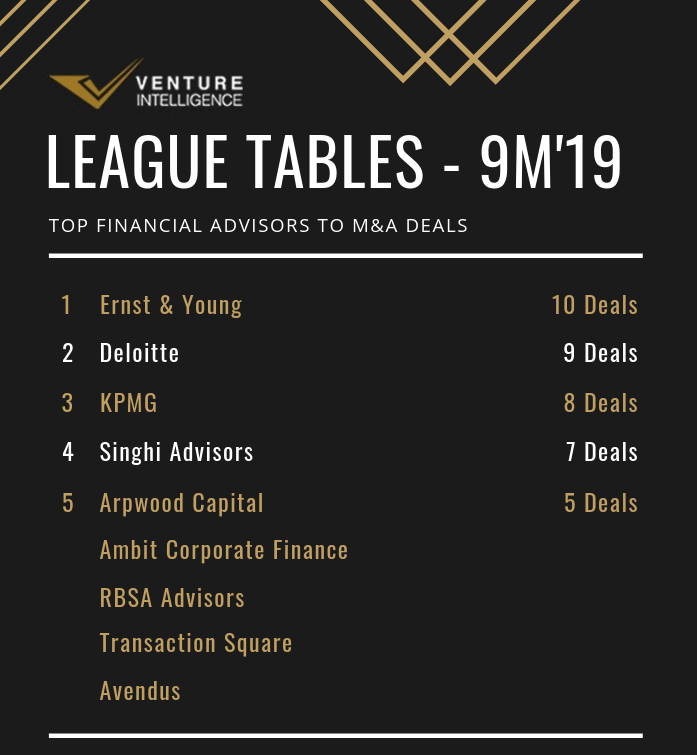 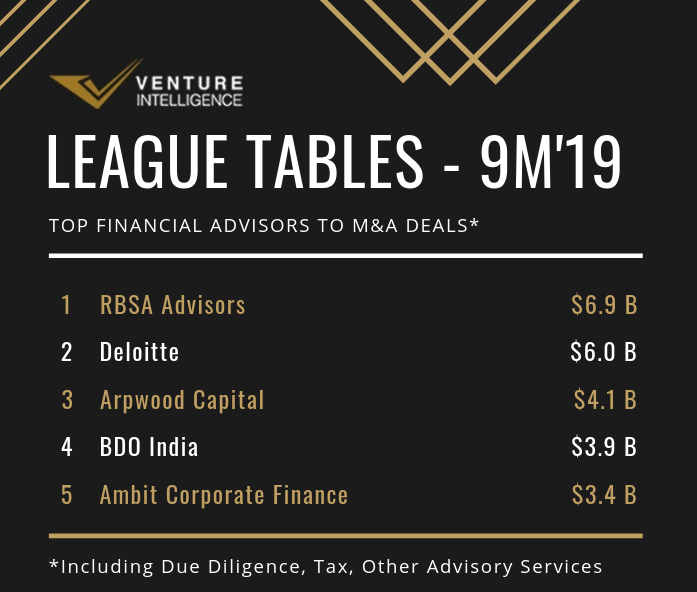 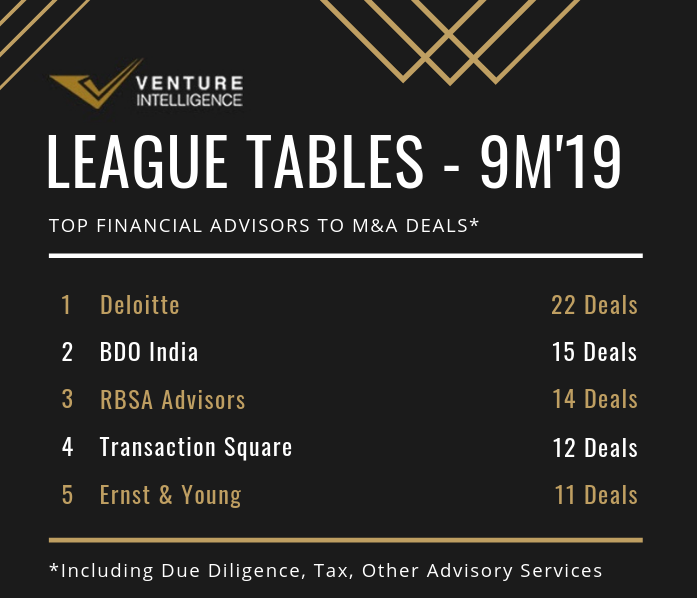