Deloitte and ICICI Securities claim the No.2 & No.3 slots 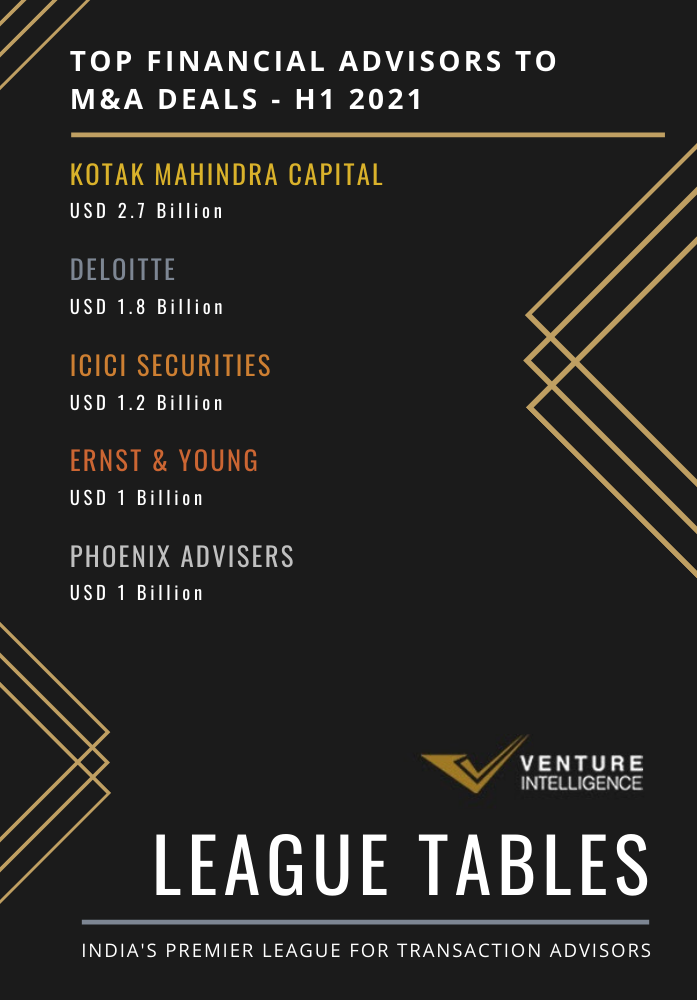 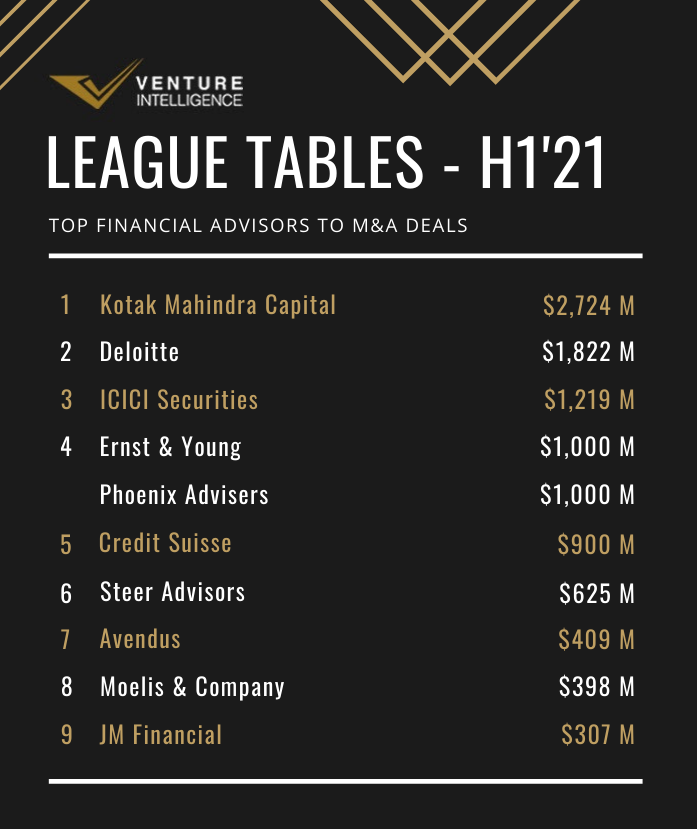 The full league table can be viewed online at https://www.ventureintelligence.com/leagues.php
By Deal Volume
Kotak Mahindra Capital also topped the table in terms of deal volume, followed by Avendus and JM Financial in the second spot, with 4 deals each. Deloitte and Investec Bank took the third spot with 3 deals each. 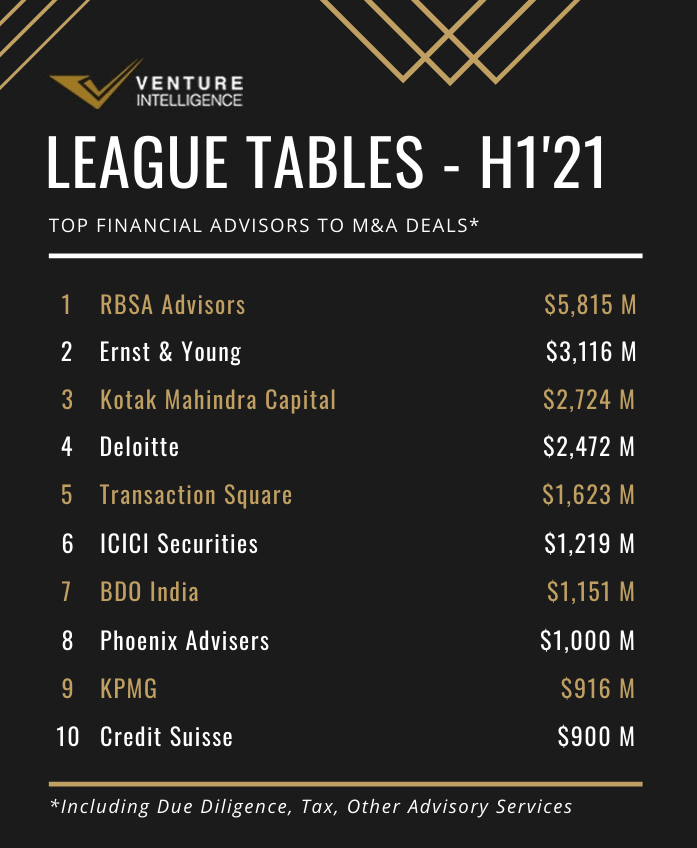 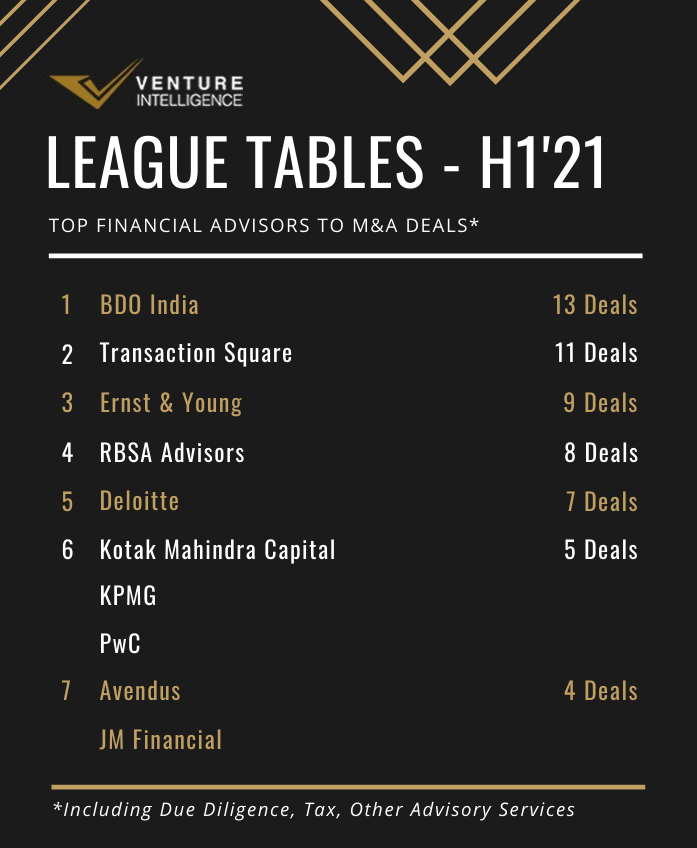 By Ashok - Venture Intelligence March 21, 2021
COVID-19: Turning Point for Online Pharma With the rapid advancement of the internet and movement of businesses online, it was only time before the pharmaceutical retail industry also joined the bandwagon. The pharmaceutical retail industry which has long been popular among investors also started to venture into providing online services ( Online Pharma ). This was due to the increased demand and tech-savvy clientele who preferred to order from the comfort of their homes. So, it was only natural that the Online Pharma sector bloomed during the Covid-19 pandemic and the ensuing lockdown.  Online Pharma is high in demand due to better discounts, convenience, greater anonymity, accessibility in remote locations, easy home delivery, etc. These features have made it the preferable option over community brick and mortar pharmacies during the pandemic. This article explores the current regulatory regime surrounding Online Pharma and the opportunities in India that it presents for investors. O
Read more